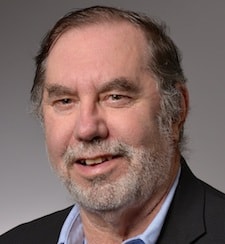 Highmark Health announced today that Leo Gerard, former international president at United Steelworkers (USW), has been named to its board of directors effective immediately.

As international president, Gerard championed many international alliances and worldwide networks which resulted in the formation of the first trans-Atlantic union, as well as the historic founding of the Industrial Global Union, a federation that includes more than 50 million workers in 140 countries. In 2013, Gerard was appointed by the Obama administration to serve on the Advanced Manufacturing Partnership Steering Committee to create jobs and enhance the nation’s competitiveness, and continues to work with the current administration to advance the interests of USW members.

A co-founder of the Blue Green Alliance (BGA), the now 11 year-old labor-environmental partnership, Gerard also serves on the boards of the Campaign for America’s Future, the Economic Policy Institute and the Elderly Housing Development & Operations Corp., as well as serving as a member of the labor advisory board at Wayne State University in Detroit. He also chairs the advisory board of the Centre for Research in Occupational Safety and Health (CROSH) at Laurentian University in Sudbury, Ontario.

“Leo has spent his lifetime fighting to preserve and create safe, union-wage jobs for USW members and their families through policy, advocacy, and collaboration,” stated Joseph Guyaux, chairman of the board, Highmark Health. “Leo brings to the board that same level of dedication, passion, and commitment to improving the quality of life in our region, and we are grateful to have him join us in our journey to transform health care.”

Visit Highmark Health’s leadership page to learn more about the organization’s executive team and board of directors. 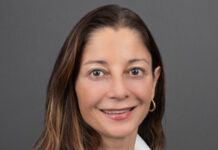 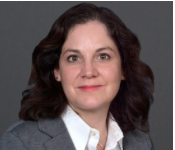 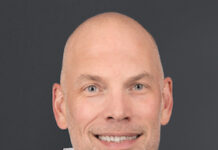 Ways To Prevent Getting Into a Car Accident

Advancements in the Pharmaceutical Industry

What is a good wattage to vape at for beginners?